You are here: Home / Australia / Adelaide / Settling in Adelaide 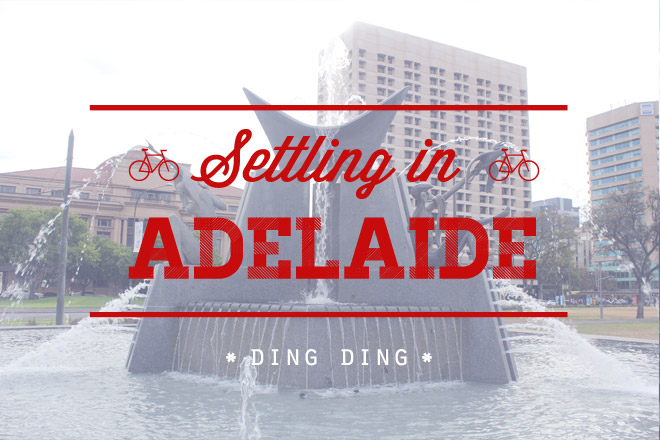 Don’t worry, I am not settling in Adelaide. A Beijing man asks me whether to immigrate to Australia or Canada. He and his family have Permanent Residency for both. I can’t conclude which I would suggest for him. (Of course, I want to say Canada!)

He has 2 main concerns:

I wish I could answer his questions unbiased, but I grew up Canadian, and thus have an advantage (language, validity of education, cultural adaptation). My parents were younger than Beijing man when they immigrated. I can’t imagine the conditions easier, but they made do with what they had.

Beijing man has already considered that he and his wife can take up entry-level work such as a cashier. These jobs won’t be judged by peers abroad, as it would in China. He also stressed that ties are important in China, for privileges such as getting an experienced doctor. He saw it as a competitive world, people making ties for gains. Not a healthy mentality.

I don’t get sick often, and when I do, I don’t really care which doctor I see. I have a family doctor, but if he’s busy, any doctor will do. In Beijing man’s case, he thinks a reputable, experienced doctor with a Ph.D. is a minimum. Am I too trusting of our system or is it because I haven’t experienced the long wait times and inaccessibility of it? Should it be a deterrent?

That aside, Chinese medicine is very accessible. Chinatowns are present everywhere I go.

What I can conclude is that either Australia or Canada is great choice for a society that cherishes equality and freedom, preservation of nature, and promotion of well-being. [Update: I heard from Beijing man that he has chosen to settle in Adelaide.]

Here’s a good example of how Adelaide promotes cycling and well-being: FREE BIKES FOR HIRE!

I cycled for 26+ kilometres. I left with aching quads and admiration.

Adelaide is a very nice city, quieter than Melbourne and Sydney, busier than Perth. And in comparison to Brisbane? Too little data to conclude.

If you were to move to a different country, what would be on your checklist of must-haves? 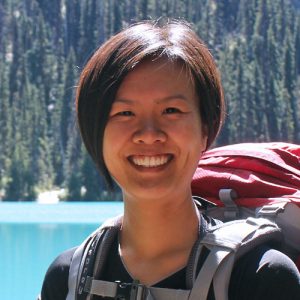