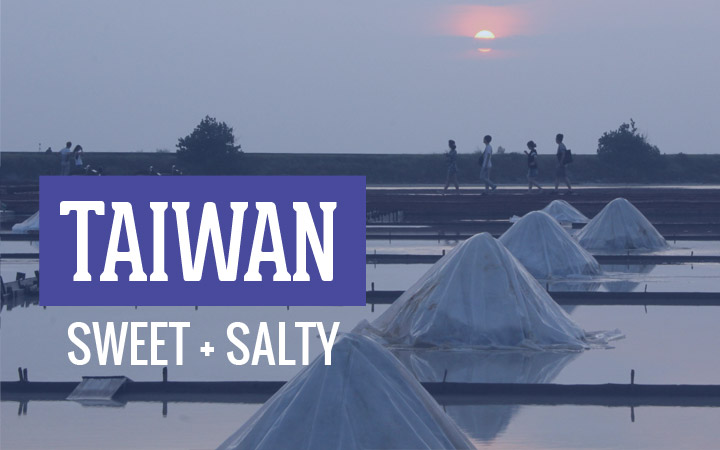 The origin of bubble tea / pearl milk tea is debatable. Two teahouses have claimed to be originators. One of them is in Tainan, Hanlin Tea House. Their bubble tea is quite good (maybe still too sweet for my liking).

Did you know the ingredient for the tapioca – powder made from the roots of the casava plant – comes from Brazil? 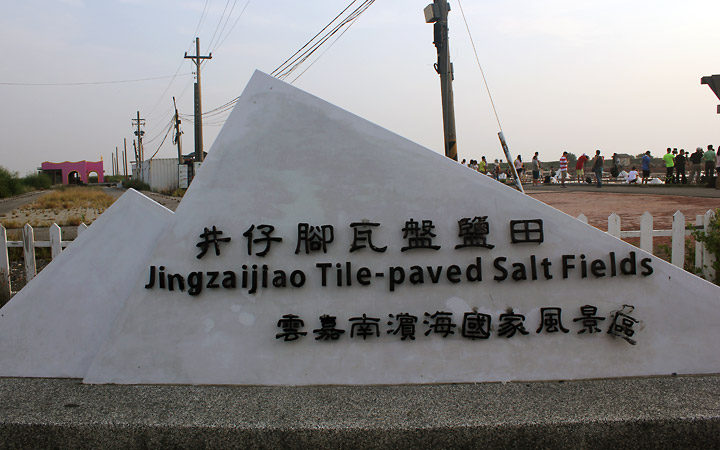 One thing I learned about myself: I don’t eat in order of flavour. When I see sweet, I eat sweet. I see salty, I eat salty. I’m surprised, even though I shouldn’t, that others choose to eat salty foods first and then eat sugary foods last. Like a finale to a song, they don’t eat salty foods anymore after eating their dessert. Is it weird I eat salty foods again after my dessert?

I’m not usually a fan of eating corn because it’s a hassle. I don’t like the fibre stuck in my teeth and it can get messy. (Some have suggested cutting the corn off the cob to make it less messy; it works, but still not a fan.) In Taiwan, they are doing something right.

They prepare it by loosening the kernels of corn with a stick while roasting the cob. When I eat it, it is hassle free and the cob looks clean when I finish. Plus, the sauce that they glaze it with is simply mouth-watering. 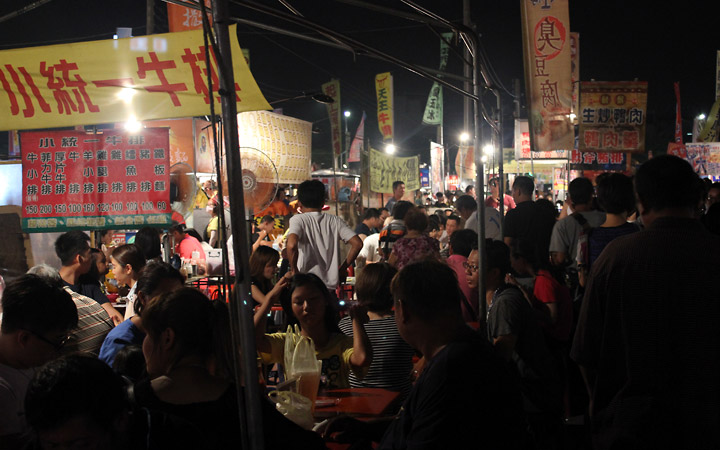 I did not find a lot of veggie-friendly meal-sized foods, mostly just light snacks. Maybe I did not look hard enough.