You are here: Home / Japan / Chubu (Nagoya, Gujo) / How to Adapt to Japanese Customs 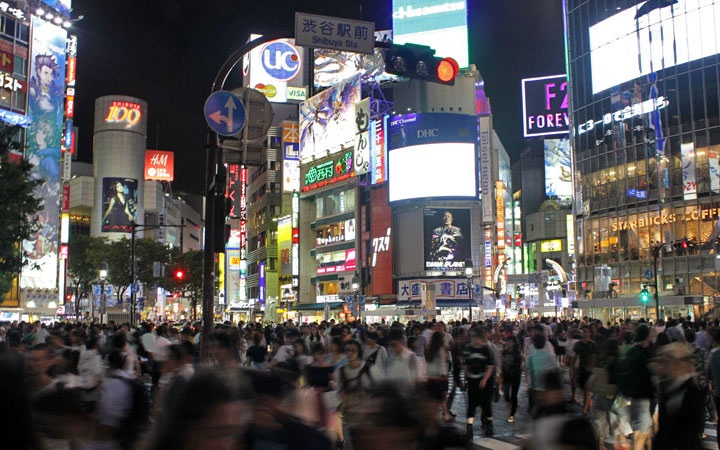 Adapting to the Japanese Culture

Even though I am raised in a western country (Canada) I thought adapting to the Japanese culture would be easy since I have Asian background. How wrong I am.

When I first arrived, I stayed with my friend Haruka’s family for a few days. I knew that Japanese had a lot of different customs, so I was very cautious to ask my friend if I had violated any rules. “It’s okay,” she would say. This led me to be even more uncertain.

However, here are a few things I’ve gathered from reading online, talking to other travellers, and observing the Japanese:

But if you manage to forget everything on my list, don’t forget this:

Apparently they are more lenient about these rules once they know you’re a foreigner. And they be like “chigau, chigau” which I was told meant “different, different”…

Written rules are everywhere – when using a public bath (onsen/sento), using the toilet, eating convenience store nigiri, opening doors on the train, queuing up for the train, train etiquette.

Some of the signage may be confusing. For example, some signs appear to say no photography, but looking closely, it means no flash photography. Same goes for cycling; it may appear to be a no cycling sign but may mean no bicycle parking. Look out for these.

All these written rules can be both overwhelming and amusing a the same time.

People say the Japanese are polite and very willing to help. It is true for the most part. I have found few exceptions to the politeness, and no surprise, they are teens. But what do the Japanese think about their own behaviours?

I’ve met Japanese people who have returned to Japan after living abroad. They tell me they become a different person, one who has to say sorry, “sumimasen”, for every action that may be of inconvenience to others. Japanese customs restrict their behavious. On the other hand, I have people telling me that the different levels of politeness (speaking to your boss, the elders vs. your friends) demonstrates a culture of respect.

I prefer to speak my mind, wave my arms like a lunatic, and not be restricted by customs. This is something I miss on the first weeks of my arrival. Which culture would the Japanese prefer? Do they feel the Japanese customs are a hindrance or do they feel more cultured because of them?

I never felt strongly conflicted about my identity until I face this drastic difference. The group of friends I grew up with are similar to me – with a heritage from a country abroad, and a patronage to the country we are born or grew up in. We accepted each other, turned the dial to whichever culture that suited the moment, and forgot any struggles we may have had.

Are you a bilingual or multilingual? Have you lived in another country? If so, do you feel like a different person depending on the language you speak or the country you live in? Do you identify with one personality more than the other?

on this trip and it has helped me loads. If you plan on buying one anyway, why not purchase through my affiliate link? Thanks!