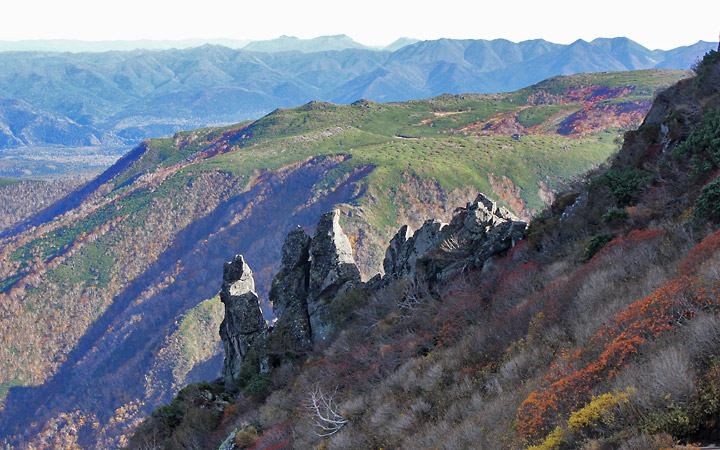 What I like about hiking is the journey, the mere exercise of coordinating your mental and physical capacities. It’s not only about the destination, but the process as well.

Alan Watts made an analogy with music to describe life that I find quite fitting.

“…in music, one doesn’t make the end of a composition the point of the composition. If so, the best conductors would be those who played fastest and there would be composers who only wrote finales. People would go to a concert just to hear one crackling chord because that’s the end! Same way with dancing. You don’t aim at a particular spot in the room because that’s where you will arrive. The whole point of dancing is the dance.”

And that’s why I have more photos of the hike than the peak itself. Here was my dance to Mount Kurodake: